Professional Pest Control & Hygiene Solutions for home, commercial & industrial premises across Hull, Yorkshire and Lincolnshire. As an established company, you can rely on our friendly, experienced team for an efficient, discrete &  effective pest control service. 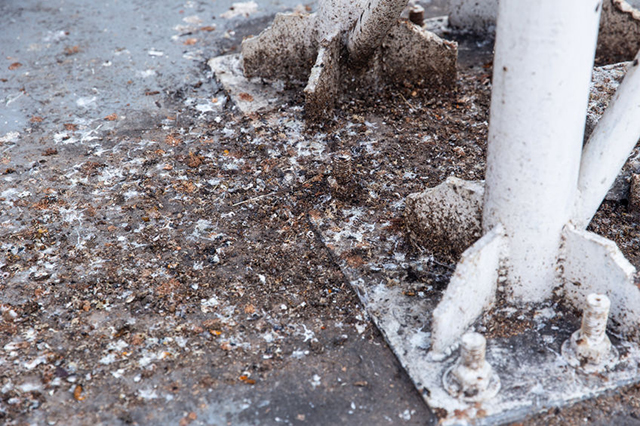 A common nuisance and pest, birds such as Pigeons, Starlings, Magpies and Seagulls can be a pleasure to look at, however can cause damage to hey may choose to nest on your property, generating nesting material and bird droppings (guano) which can block gutters and create conditions ideal for parasites and diseases such as:

Birds, their nests and their droppings can also lead to:

In addition to this, birds may also eat grown produce on farms and allotments or even potentially attack people.This is a problem that affects people all over the UK and it is important that the correct prevention and proofing methods are used to control birds, often tailor-created solutions are needed to resolve these problems. Wherever possible, we will make sure that we bird proof in the most humane way possible, with the focus being on prevention rather than eradication.

We offer Bird Control services to both Residential and Business Customers.


Call us Today on 01482 898298 for free Bird Control advice, surveys and competitive quotations.

The feral pigeon is a descendant to the coastal Rock Dove, over time becoming more and more acclimatised to the urban environment where a constant source of food is available, and many safe places to nest.

Pigeons are more often a nuisance, than being a bird that can be appreciated, with being known for pestering people for scraps, causing noise, damaging masonry and metal work by fouling or structurally by nesting. They also pose a threat to human and animal health, carrying diseases and parasites.

Signs of a pigeon infestation are nests in buildings, alcoves and any other high places rather than trees or outdoors. Left to their own devices, a feral pigeon can breed up to nine times throughout the year, even with the peak brooding season lasting from March to July, pigeons will breed throughout the year and their clutches tend to have two eggs, which incubated for around 19 days before hatching to reveal fledglings.

An expansion of the infestation therefore is likely, and left untreated can cause further structural damage, including the erosion to stone and metalwork caused by the acidic composition of droppings, and can contribute to further pest infestations such as mites and insects.

Other issues that can be caused by resident pigeons include water damage, as a result of blocked guttering and down-pipes, blocked chimneys and subsequent smoke issues or gas (CO/Carbon Monoxide) blockages, unpleasant odours or noise complaints. 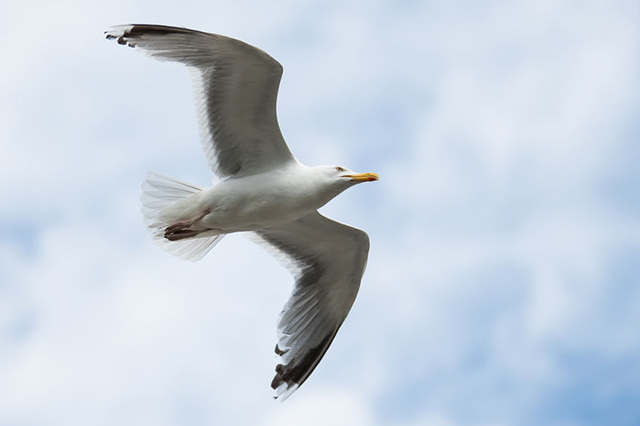 The seagull (Herring Gull) is known for being one of the most common coastal birds in the UK, often being found on beaches, shorelines, and cliff-tops.

However, the habitation of them is not just restricted to the coast, with more and more numbers of seagulls being found in towns, cities and other urban areas, owing to the birds scavenging behaviour, often looking for sources of food.

Like pigeons, seagulls also like to nest in buildings, on roof tops and any other location that could be considered to give the bird a height advantage point.

Seagulls can prove to be problematic to remove, as they are very territorial in nature and could attack if encroached upon in their nesting areas. For any homeowner, or perhaps contractors and personnel that are operating in an area populated with gulls, this can prove to be a serious concern.

Seagulls often nest and breed in colonies, and when creating nests for their eggs, do so with materials that they have accumulated over several years.

Seagulls may try to collect materials from your property's roof, to create nests with, causing damage to your property either be creating entry points for moisture in the buildings structure or nests that block gutters

We provide FREE ESTIMATES and GUARANTEE all our work. There is no obligation and we are here to help - so please do not hesitate to get in touch at any time. We offer FAIR AFFORDABLE PRICES, NO CALL  OUT FEE & RAPID RESPONSE 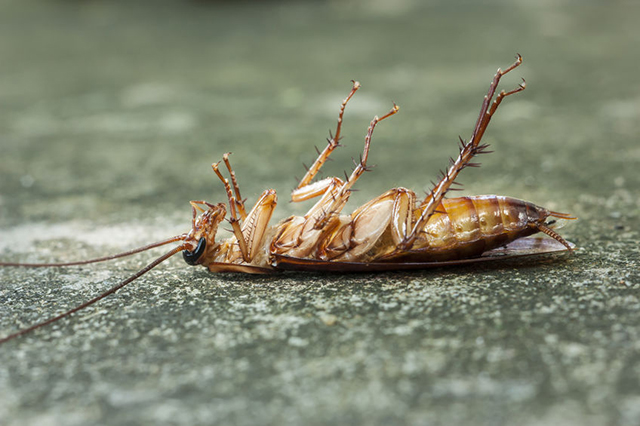 "Forward Pest Control have provided good service throughout the time that they have been with us through the years, their standard of work is excellent and maintained this standard. We look forward to working with them on future projects"

"We have used the company since 2012 for our Hospice requirements. We have large grounds at Chamberlain Road and the property borders onto fields.

This means we regularly get field mice, ants, wasps, bees etc and anytime we need to call on Countywide, they are there to help us out with pest control approved methods. They also cover our 38 shops around Hull and East Riding of Yorkshire, as well as our warehouse building on Sutton Fields Estate.

Countywide are particular in their methods of treating pests and is very, very safety conscious. They will provide risk assessments and method statements and will work around our working hours to minimise any disruption.

They are very COSHH aware of any chemicals they use on our premises and the area is safe and clean after any visits. They are aware of our procedures and are conscious of the risk to the environment. I would recommend them to anyone requiring this kind of pest control service."

"A very fast service at very fair prices. We were bothered by wasps and Ian turned up on the same day with the problem sorted immediately. We liked the friendly approach. I have no hesitation in recommending this firm.

"Our business relies on its reputation in the hospitality sector Having a contractor like Forward Pests is an insurance policy for our good name. The work is proactive and whenever we have needed an urgent response Ian is on-site within hours. This sort of friendly and efficient service means that we sleep easy, knowing he `keeps us and our customers pest-free."